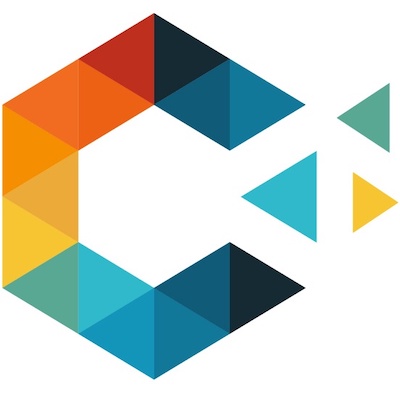 When CHSI approached Lotus Labs for help, they expressed the desire to modernize their web technology, so they could better build and deliver insurance products to their customers. Their old system used one monolithic .NET application, a software application that combines the user interface and data access codes (frontend and backend) into a single platform. However, this system was unable to handle frontend complexity from React perspectives (Javascript libraries used to build user interfaces), limiting CHSI’s capacity for creation. As a result, CHSI enlisted Lotus Labs’s help to separate their system’s frontend from backend. In addition to giving CHSI more customizability, the separation would allow for simultaneous frontend and backend work since modifications to one module would not interfere with the code of the other. In short, this task called for a complete rehaul of the current CHSI system.

The primary step in the Lotus Labs methodology was identifying and implementing a website infrastructure capable of supporting a separate frontend and backend. As a result, Lotus Labs opted for a micro service based architecture, coveted for its ability to construct large applications from small, independently versioned, and scalable customer-focused services with specific business goals. With the frontend and backend separated under this new system, Lotus Labs was now able to build a multiple application React UI library system. Functionality throughout the modified CHSI system was further bolstered by private npm functions which allowed private code to be displayed alongside public code. With the system’s functionality running through a multitude of separate React applications and packages rather than a single platform, the new CHSI system became capable of handling a much broader range of user interface engagement.

In the above image, each sidebar item is a separate page in a self contained module, encapsulating all page related logic. Having such simple and flexible architecture makes it simple to move modules from one React project to another.

Understanding CHSI’s short and long-term goals in addition to transitioning from outdated technologies turned out to be a big challenge. Ultimately, Lotus Labs’ involvement with CHSI was successful on multiple fronts because its microarchitecture integration methodology bolstered CHSI software’s frontend, backend, and development processes. Thanks to our deep understanding of current and futuristic technologies, Lotus Labs met all the goals CHSI outlined, helping them cultivate a more technologically adept system of cloud software management.